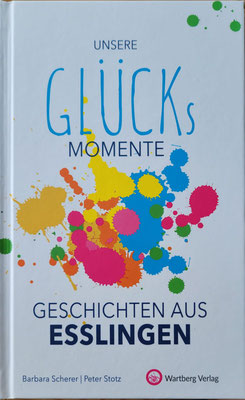 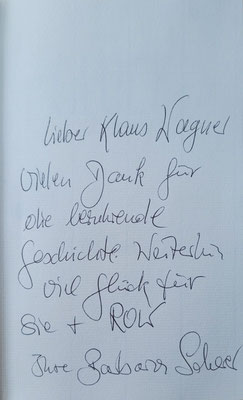 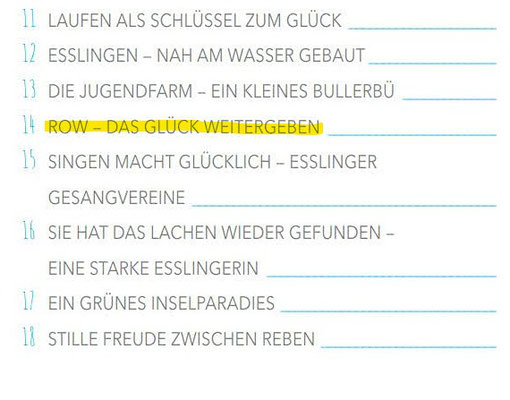 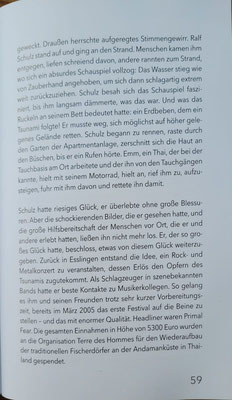 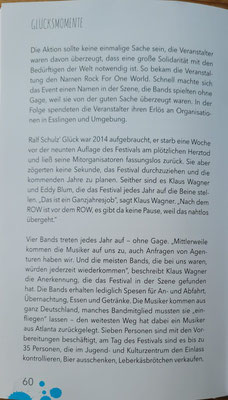 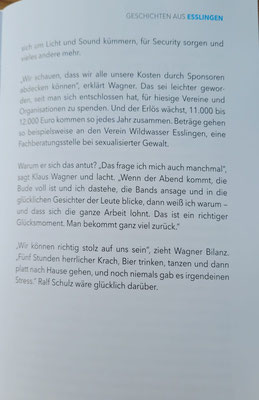 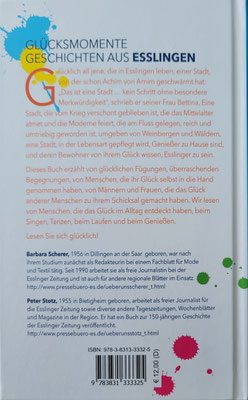 Johnny La Bomba and Jens Basten founded GLORYFUL in the summer of 2010. The 3-track demo „Sedna‘s Revenge“ gained them a high reputation in the heavy metal underground, and the band soon started to play the opening slot for bands like Powerwolf, Vicious Rumours, Orden Oganor Helstar, and left pleased crowds with high expectations for the debut album behind. The debut„ The Warrior‘s Code“, produced by Dan Swanö, was released in May 2013 and received rave reviews from international fans and the press alike. The album was then promoted over the course of more than 30 gigs with bands like Queensryche, Axxis, Bulletor High Spirits.

Only 10 months after the release of the strong debut, the five heavy metal maniacs released the studio album „OceanBlade“, which was praised worldwide. The fanbase grew even larger due to live gigs with acts like Accept, Hammerfall and Powerwolf.

„EndOfTheNight", the band’s 3rd album, was released 08-2016. Who ever thought that they can’t get any better, was clearly wrong: The record once again was full of potential hit songs, and the band’s most mature and sophisticated effort so far. The album release was followed by european tour with Victor Smolski´s ALMANAC and the band performed furious live shows at openair festivals like Wacken, Summer Breeze Open Air and Dong Open Air. Right after the festival season 2017, the band cooncentrated on songwriting for album no.4…

The catalyst was the Sz.E.Sz. concert at the E-klub in Budapest. Stars Together On Stage: well-known musicians in various formations surprised the audience with unusual productions. The greatest success was garnered by KISS Forever Band, which in turn encouraged them to retain the lineup and play more shows.

At first the boys painted the right side of their faces in the signature KISS make-up while the left side was left plain, in part so they could be recognized, but also to signal that the music heard in concert retained elements of their real-life individuality.

The group formed for the pure joy of playing went on as a part-time band for nearly three years. Every few months they would play in clubs large and small to overwhelming response from the crowd. The music was up to par with the original KISS, and as time went by the stage show developed as well. Demon breathed fire and spit blood, and flashpots and fireworks exploded on stage.

Starchild's gang eventually came to the conclusion that the show would be ideal if they represented a KISS concert to the minutest detail. When their heroes marked their 25th anniversary as a band, the boys celebrated with an anniversary concert that saw them in full make-up and costume - this in March of 1998.

Two months later the group embarked on their first foreign tour. On one of the KISS Expo Tour's stops in Vienna, KISS Forever Band was the guest performer. KISS's former drummer, Eric Singer, traveled through Europe with the production, and naturally played with his Hungarian counterparts. They rehearsed Nothing To Lose and Strange Ways at his request, while Cold Gin was the Hungarians' choice. Eric enjoyed playing with them so much he asked that they play another song. "You know Detroit Rock City?" Of course they did…

This proved to be the first of many foreign appearances. KISS Forever Band since tours Germany every year. The success of the first tour guaranteed the success of the ones that followed, and every year the number of dates on the tour increases. One night in Durmersheim in 1998 Space Ace and his lads even played twice. The first show impressed the owner of another club who happened to be in attendance so much that he insisted they play his own establishment before the night was out. The sight of the boys on the street making their way over to the new locale in full make-up and costumes raised more than a few eyebrows…

Nitrogods play "No sleep 'til Hammersmith"

“Everybody‘s going to the party, have a real good time“ 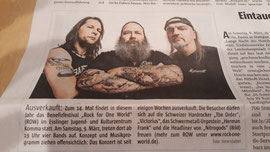 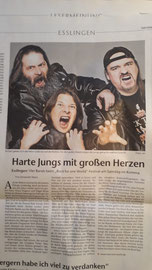